Victor Fleutre, 28, started climbing in Amiens in a small climbing gym in the city centre in January 2013. He was immediately hooked on climbing. Six months later, he met Julien Gromez, an route setter at Arkose now. It was he who introduced him to opening in 2013. Previously specialised in the resale of car parts, he decided to stop this activity completely and move to Quebec in 2018. This departure took place thanks to his meeting with a Quebec route setter while climbing in Fontainebleau. This was his first adventure abroad. The opportunity for him to see what was happening on the other side of the Atlantic.

SNAP : What is the difference in the profession of route setter between France and Canada ?

Victor: “In Canada, the profession is more recent than in France. Indoor climbing is less culturally instilled than in France. In Canada, they are close to Yosemite, to many things, they have a more developed outdoor culture than here. But in Montreal, things move fast. There are already 18 climbing gyms. It’s a city that’s developing. I arrived by chance and I really like it here. I arrived as an route setter and for the past year I’ve been head route setter at Beta Bloc Montreal Dorval.” 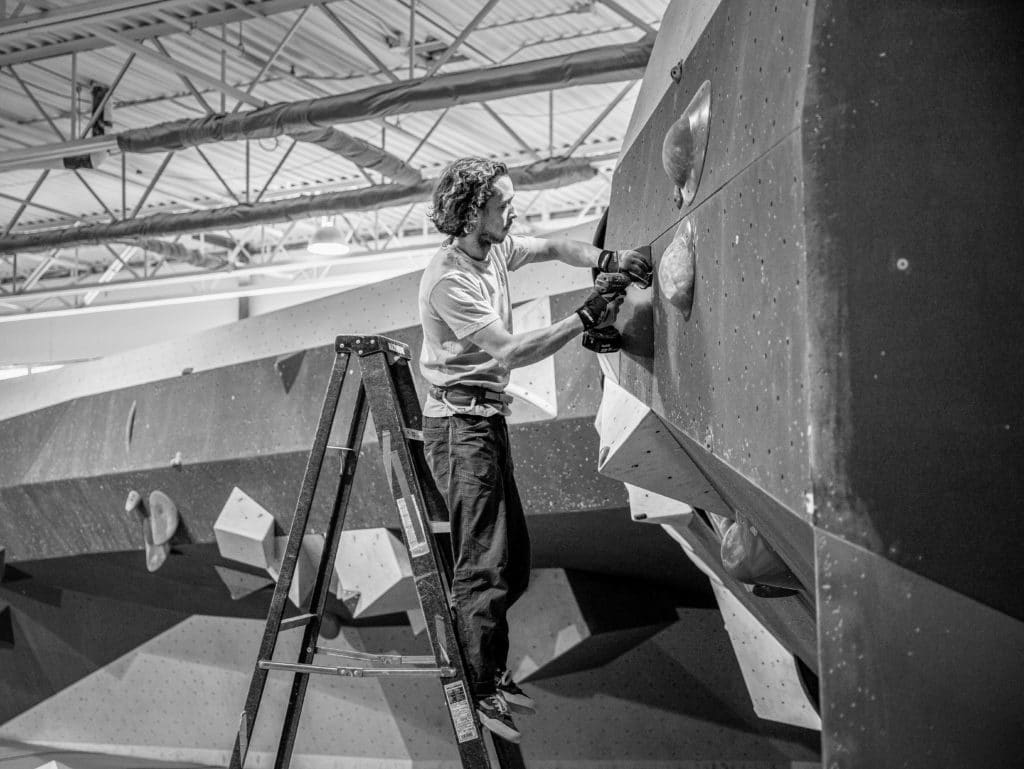 SNAP : What are the strengths and weaknesses of this job ?

Victor: “In my situation, there are not many weak points. At the beginning, the wages were relatively low but eventually the job developed quickly. In addition, you have to be careful not to injure yourself, especially when you open five days a week. As far as the strengths are concerned, it is a creative job. There’s a certain amount of freedom on the final product, on how you want to make people climb, how you teach people ! It’s the pleasure of making people climb at the base. Also, I open in several venues which diversifies the encounters and allows me to discover other ways of working.”

SNAP : Are there any constraints imposed by the climbing gyms ?

Victor: “You have to follow the vision of the head route setter. Since I became route setter, it’s up to me. We only discuss with the climbing gym the distribution of the opening levels. In terms of ordering shots, colours and openings, I have a lot of freedom.”

SNAP : How do you decide for the brands of climbing holds ?

Victor: ” I’m not particularly attached to one brand. I think everyone’s got some really good stuff depending on what I want to use it for. I like movement very much at the base, I learned to like doing a bit of design. I wasn’t predestined to do it but I really enjoy it. I like everything that is gestural, open, dynamic grips. I’ll go for simple shapes, very simple shapes with defined grips, rather than grips that look like rocks. I like the gestures of competition. I also try to be versatile and have variety for the clients.” 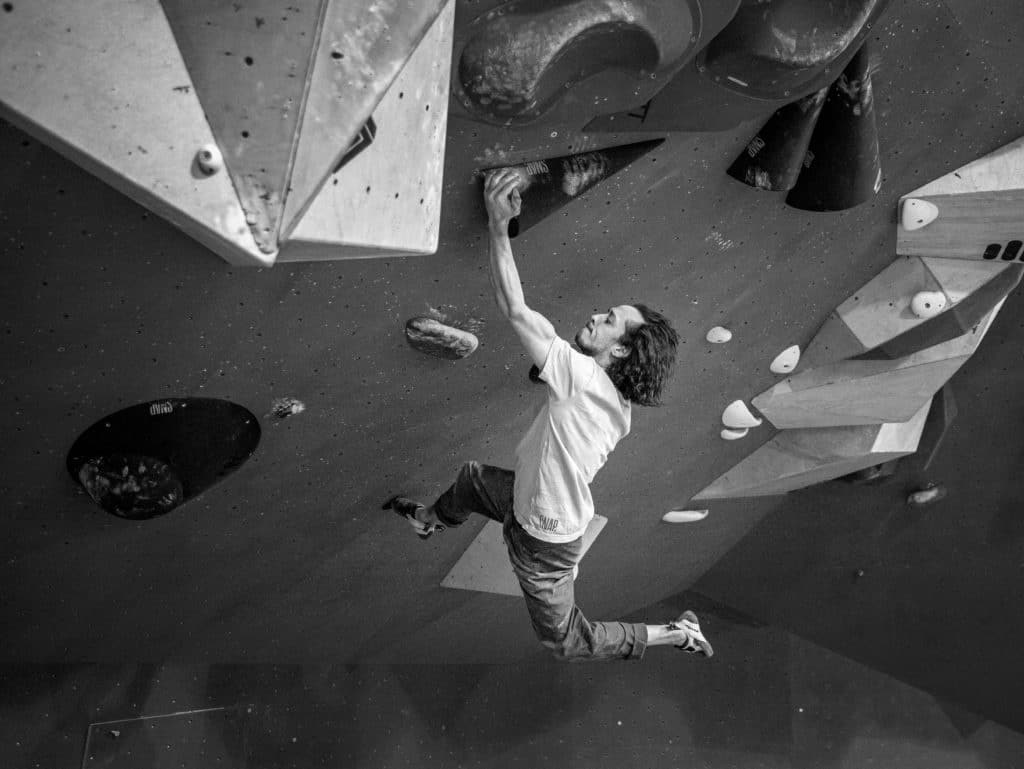 SNAP : Have you tried Snap holds ?

Victor: “I was very surprised by the Snap Holds. Yoris really pushed all the shapes to their maximum potential.”

SNAP : Are there any long-term projects you’re dreaming of ?

Victor: “I would like to travel to open. To visit some countries to discover, to open competitions, to see what’s going on around us, to meet people, other cultures, other climbers… I would like to be able to open everywhere in the world. To open in Australia, in the United States, in Canada… through several countries. I’m very curious to open on the islands (beautiful places to visit, for example Hawaii, Noumea, with friends who have sun). Australia is quite inspiring, South America, USA, Japan… These are really places I want to go and see before I stop my route setter career.”

SNAP : How did you improve your level in indoor climbing ? Do you have any advice for beginners ?

Victor: “My story is special because I had the chance to climb with Julien who is very strong. He taught me a lot technically. In 8 months, I was doing 7C in Fontainebleau. I was already very athletic. I didn’t need to work very hard but I climbed 6 days a week twice a day and I was lucky enough not to get injured. You have to listen to your body to avoid injuries, listen to pleasure more than performance, be curious about all styles, about everything that is done elsewhere. This has helped me a lot! I was always curious about why I couldn’t do it, I always tried to understand the movements. I fell in love with this sport. Trying to listen to more experienced people really helps. I can push myself to climb harder. I’ve never been a very strong climber and that’s not necessarily what I’m looking for. My max is 8A/8A+, I’ll probably never do 8C. What I like is to be able to climb in any style, any sector.”